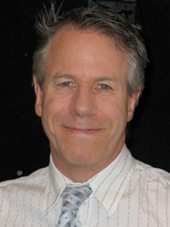 Producer
Lee started his career in the music industry in New Zealand and has been involved in media production since the late 80’s when he produced his own comedy show on student radio.
More About Lee 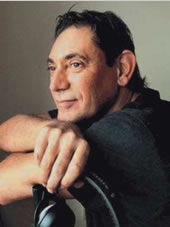 Studio Producer
Phil’s career started in radio – he has worked at Triple J, Triple M, the ABC and 2SM in Sydney. For 14 years he ran his own recording studio and production house, really really BIG Productions. 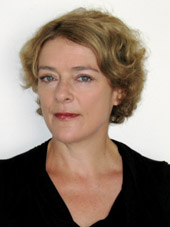 Project Manager
Formerly the Marketing and Communications Manager for I&G, for the past three+ years Celia has been working as Project Manager responsible for I&G’s Indigenous Media Partnerships.